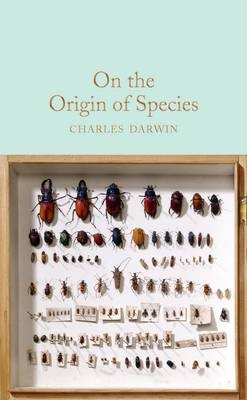 Charles Darwin
On the Origin of Species
€ 15.95
Bij u in huis op: dinsdag
Dit artikel is aanwezig in onze winkel in Heerenveen

In The Origin of 'species Darwin outlined his theory of evolution, which proposed that species had been evolving and differentiating over time under the influence of natural selection. On its publication it became hugely influential, bringing about a seismic shift in the scientific view of humanity's place in the world.